The world of the feature film is booming and you are gushing with ideas. This workshop will give you the tools to get the ideas out of your head and into a completed screenplay by introducing you to the methods that professional screenwriters use to write under deadlines.

If you have been sitting on an idea for a feature film, this is your chance to complete a draft of your screenplay in just ten weeks, with expert feedback at every step. Whether you have finished a dozen screenplays or are working on your first, this workshop will give you what you need to get you writing and keep you on track to finish your script. Don’t waste your time with wrong turns that could eat up weeks or months. The expert guidance offered in this course will help you see the big picture of your story even while you are deep in the trenches of writing. By the end of this workshop, you will have a first draft of a feature length screenplay.

Session One: The Idea Becomes the Treatment

Over the past decade, Mr. Peditto has consulted with over 1,000 screenwriting students around the world. He has been Featured Speaker at Chicago Screenwriters Network, Meetup.com, and Chicago Filmmakers. He has appeared on National Public Radio and WGN radio, and reviewed in the Chicago Tribune, Chicago Sun-Times, L.A. Times, and the New York Times.

Peditto is an adjunct professor of screenwriting at Columbia College. Under his guidance his students have written and produced films that have appeared in major film festivals, have semifinal placings at Nicholl Fellowship, and have won awards and screened at film festivals around the country. His new book, The D.I.Y. Filmmaker will be available through Self-Counsel Press early in 2015 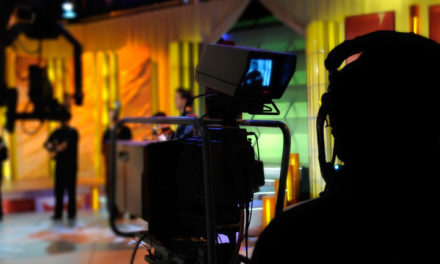 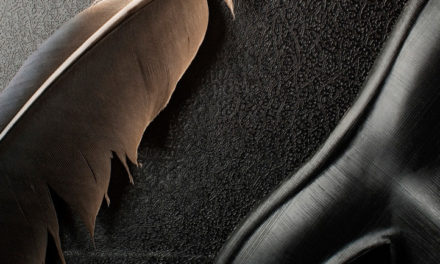 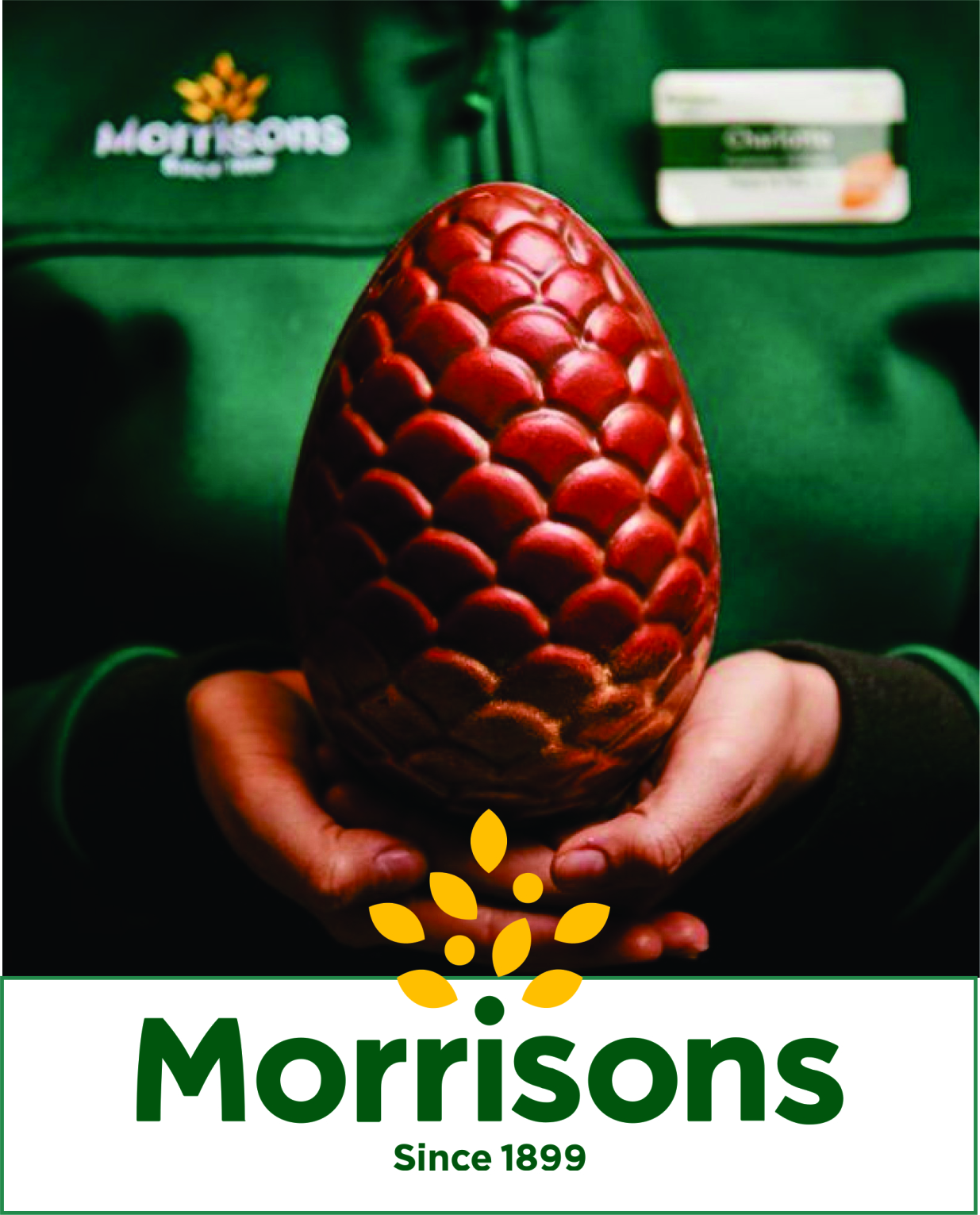